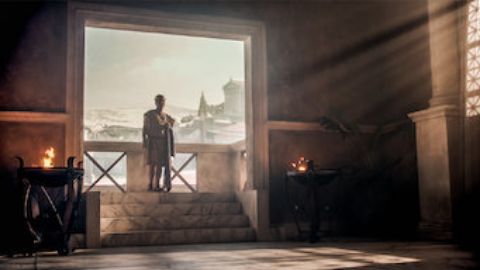 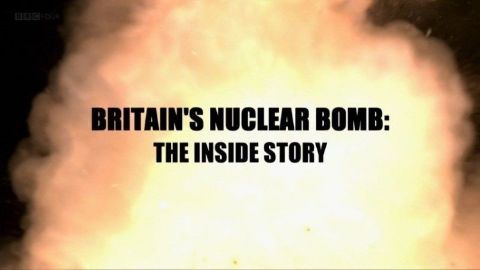 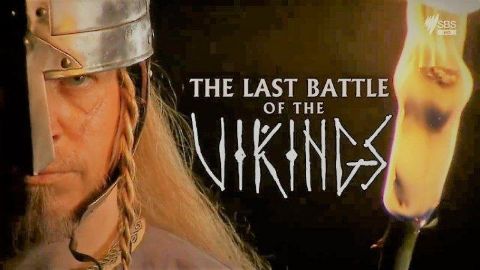 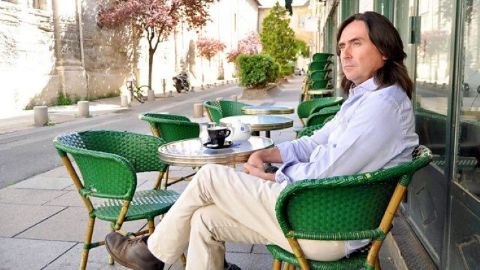 In episode two, we discover the golden age of the La Tene Celtic warrior and reveal how their world extended as far as central Turkey. But by the middle of the first century BC, the Celts were under threat from an expanding Roman Empire, and the Gallic warrior Vercingetorix would challenge Julius Caesar in an epic battle that would shape the future of Europe.