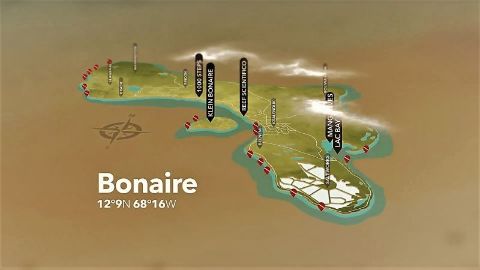 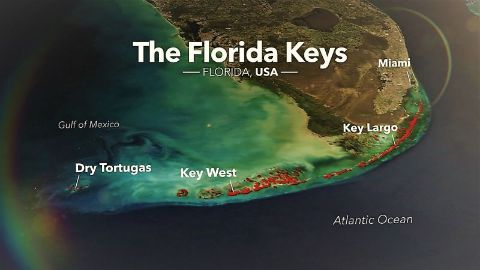 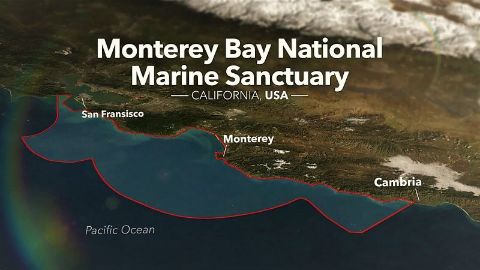 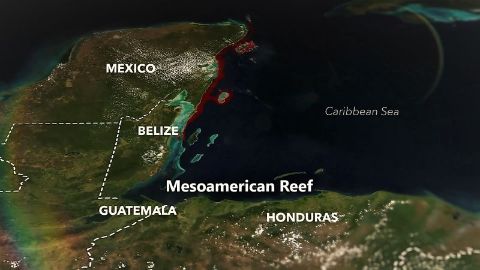 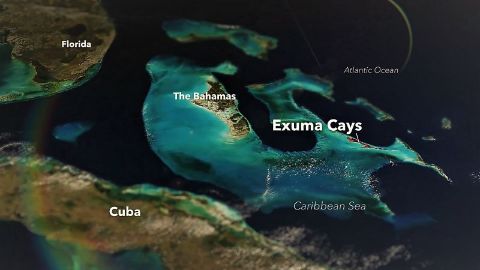 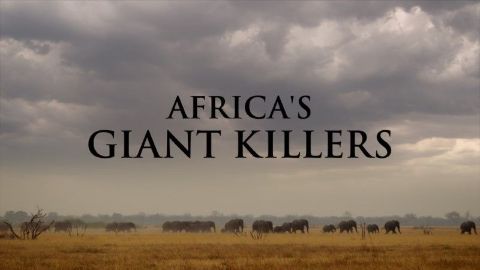 Africa's largest herd of elephants and a fearless pride of young lions come face to face in an epic fight for survival. Rarely do their worlds collide, until now. This is no chance conflict; nature has played its part. Drought has weakened the elephants, and the lions are desperately hungry. The dawn of the giant killers has arrived. 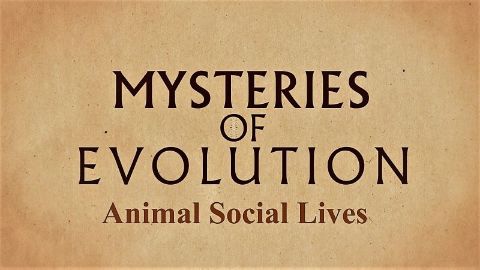 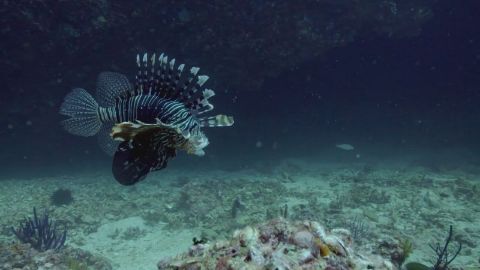 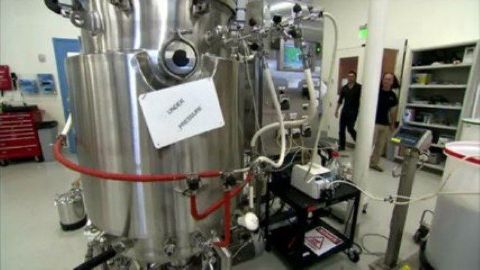 Adam Rutherford meets a new creature created by American scientists - the spider-goat. It is part goat, part spider, and its milk can be used to create artificial spider's web. It is part of a new field of research, synthetic biology, with a radical aim: to break down nature into spare parts so that we can rebuild it however we please. 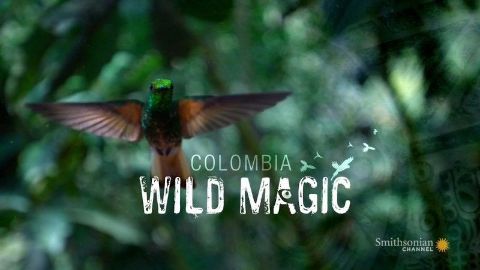 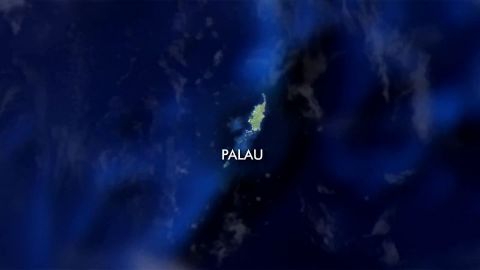