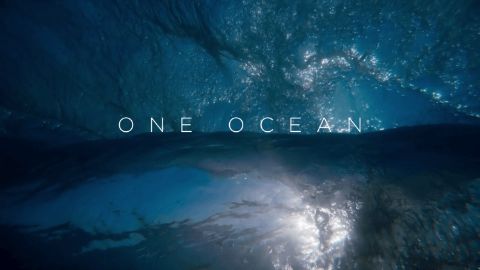 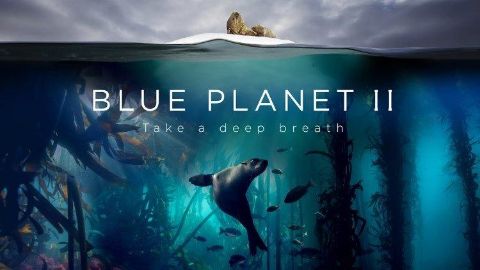 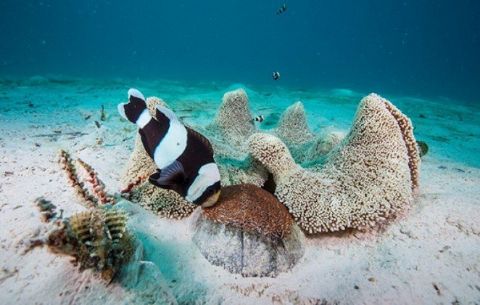 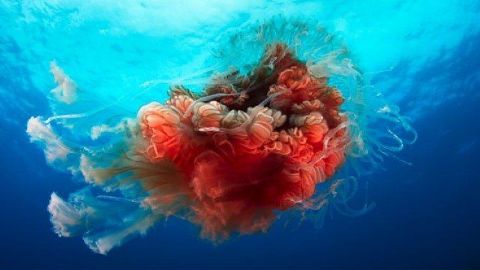 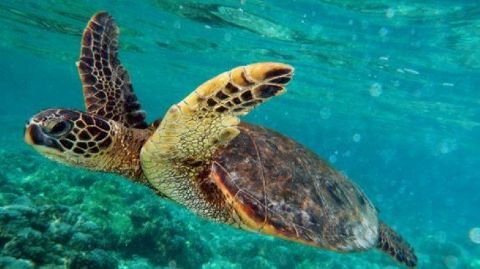 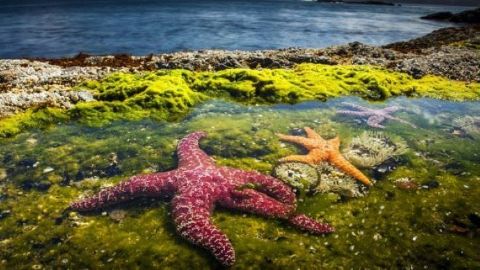 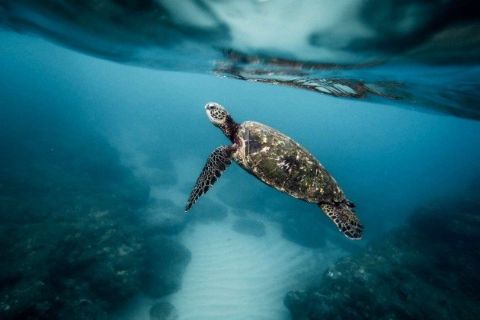 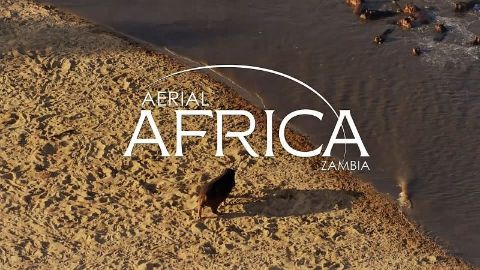 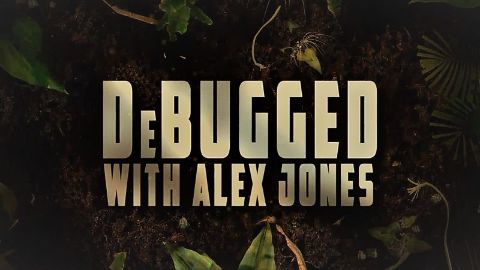 This documentary focuses specifically on insects. Giving you an unbelieveably up close and intimate view of the many unique secrets of the bug world. Answering scientific questions on how and why they have evolved certain bizarre adaptations, whilst using stunning imagery never seen before. 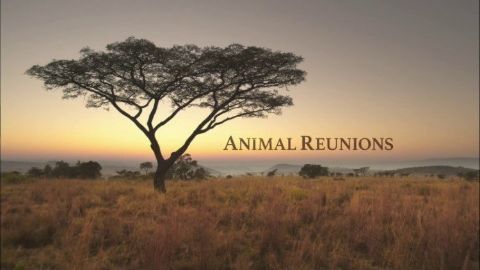 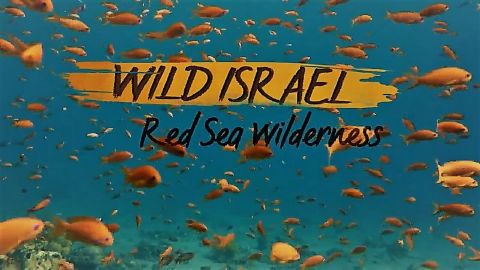 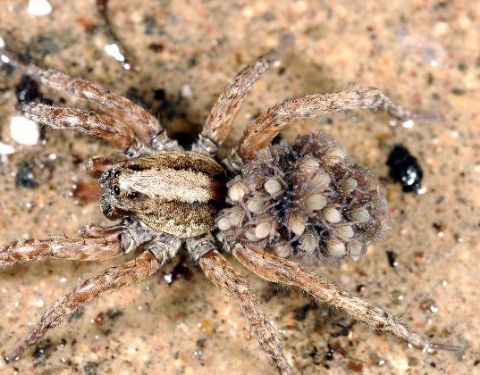 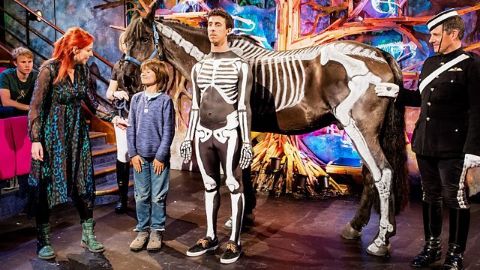 Professor Alice Roberts meets our ancient ancestral family, from armadillos to sharks, and discovers our true place in the tree of life. With 4D scanning, giant origami and a ukulele, they will explore evolution like never before.