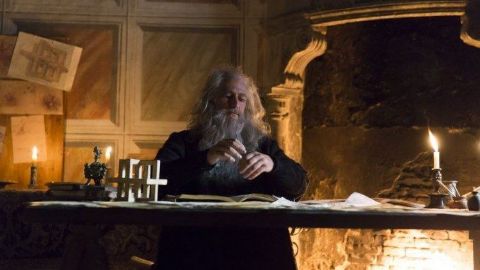 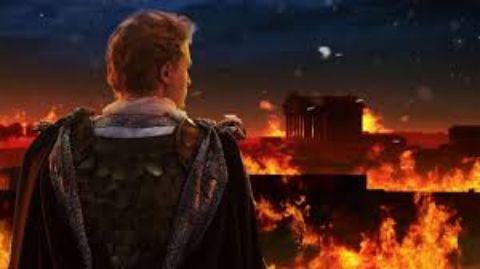 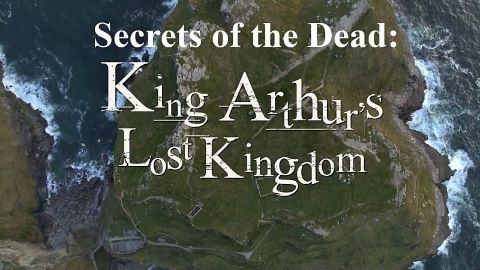 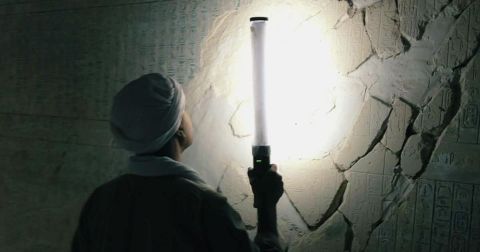 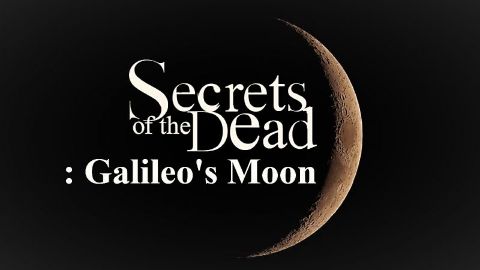 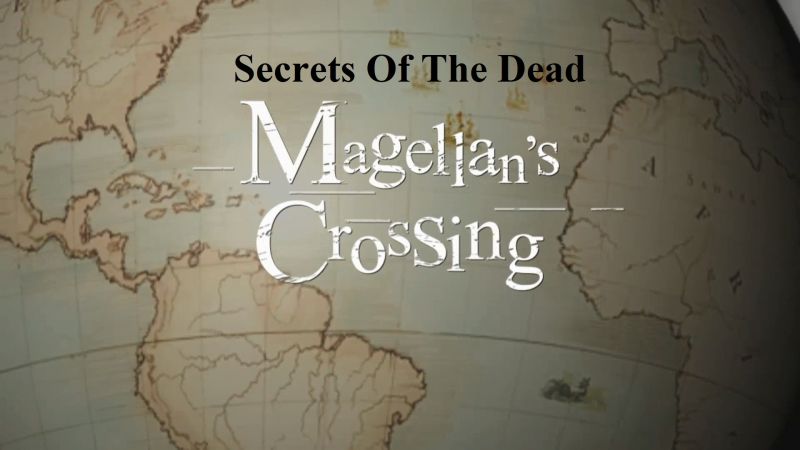 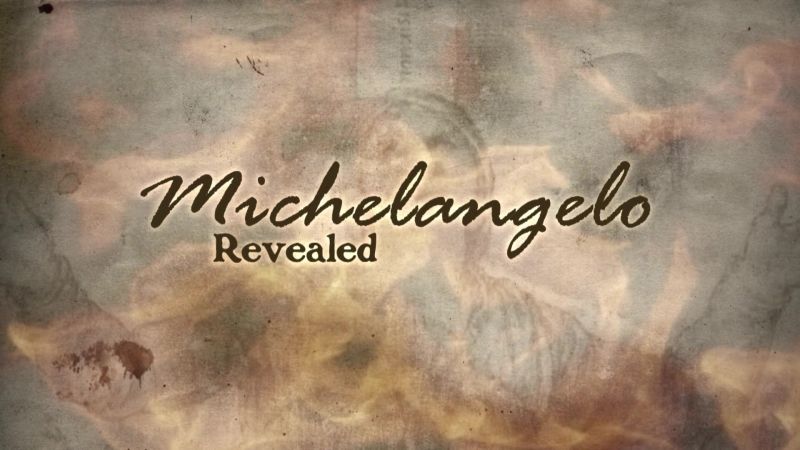 More than five centuries ago, Michelangelo Buonarroti was the darling of the Catholic Church. Throughout his masterful career, the Papacy commissioned him to create many of its most important pieces, including the frescoes of the Sistine Chapel. He spent his life glorifying the Church, etching Catholic ideals into masterpieces that defined religion for the masses. Yet when he died, his body was secretly shepherded off to Florence, and the Church was denied the opportunity to honor him with a grand funeral in Rome. Historians have long wondered about the mysterious circumstances surrounding his death, but now, five hundred years after his death, new finds are revealing a darker side to the master artisan. While restoring Michelangelo's sculptures in the tomb of Julius II, art historian Antonio Forcellino noticed some strange inconsistencies in the famous statue: "The Moses." Forcellino believes he has pieced together evidence of a deep rift between the Church and the esteemed artist. The cause: Michelangelo's belief in Protestant ideals. The imperfections in the statue started him on a careful scientific and historical investigation that exposed remarkable evidence of Michelangelo's involvement with a clandestine fellowship trying to put an end to the decadence and corruption of the Clergy and reform the Church from within. The group's radical ideas and accusations of corruption were considered heretical and punishable by death. Michelangelo's involvement put him at dangerous odds with powerful officials who held his livelihood - and life - in their hands. "Michelangelo Revealed" takes us back over 500 years to the dangerous political climate of papal Rome, vividly portrayed through dramatic reconstruction. We are thrown into the heart of a fierce battle for religious control between the cardinals, and the resulting injustices of the Inquisition, shedding new light on the angst surrounding Michelangelo's "Last Judgement" in the Sistine Chapel and his previously shrouded connections to a subversive religious group and persecuted religious beliefs. "Secrets of the Dead: Michelangelo Revealed" deconstructs the puzzling discrepancies between the sculptures Michelangelo created and the way he described them, revealing an intricate effort to carve his own beliefs into stone, while protecting himself from the wrath of a powerful Cardinal who viewed him as a heretic. MICHELANGELO REVEALED paints a stunning new picture of brave religious expression, personal vendettas, careful cover-ups and a most gifted artist desperately trying to reconcile his loyalty to the church with his own personal belief about the road to salvation. 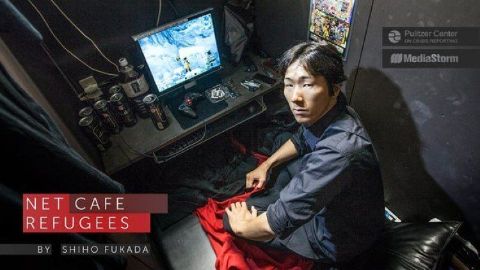 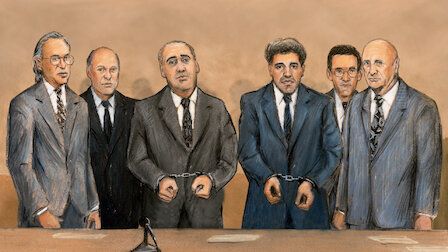 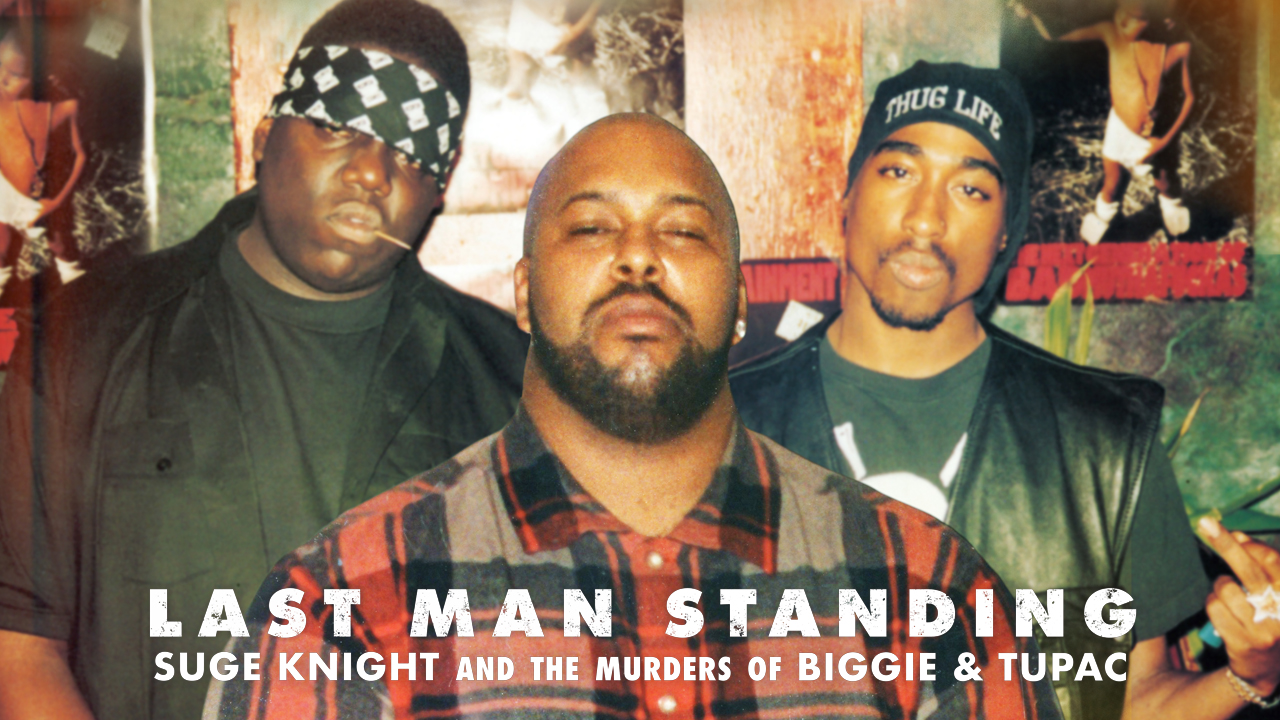 Suge Knight, the former CEO of legendary rap music label Death Row Records, was recently sentenced to 28 years imprisonment for manslaughter in a long line of violent crimes not typically associated with a highly successful record executive. This film takes a look at Death Row and how LA's street gang culture came to dominate its business workings, examining the rivalry between the Crips and the Bloods within the record industry, the alliance between Death Row and Interscope Records, Tupac Shakur's involvement with the Mob Piru gang and its relationship to his murder, and the allegations by LAPD detective Russell Poole that the killing of Biggie Smalls was a reprisal killing commissioned by Knight himself. 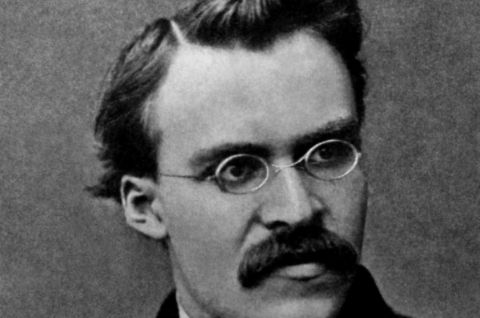 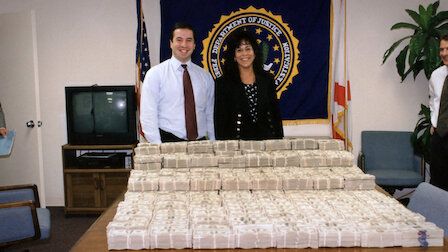 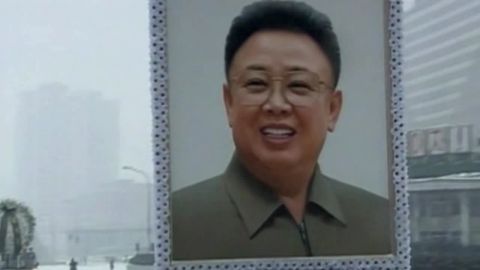