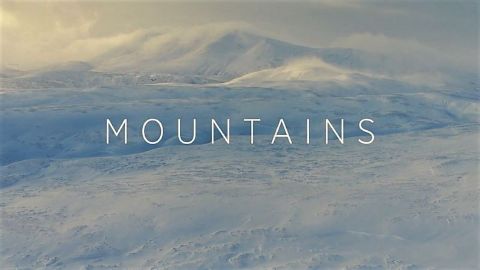 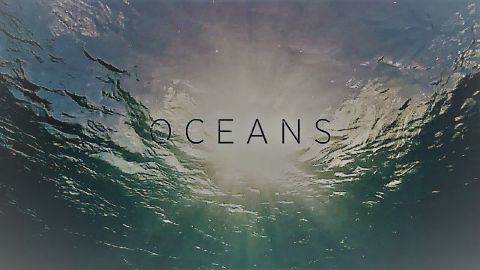 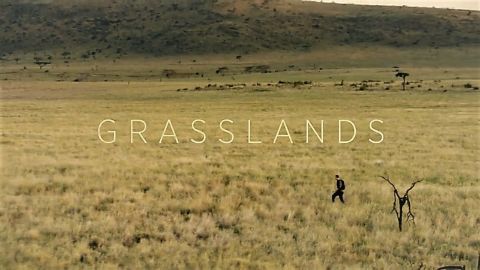 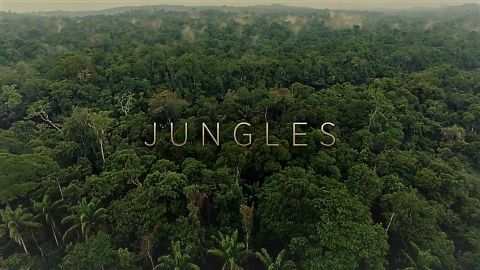 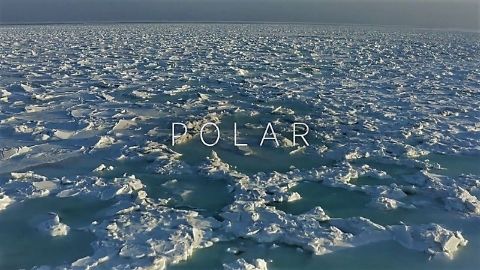 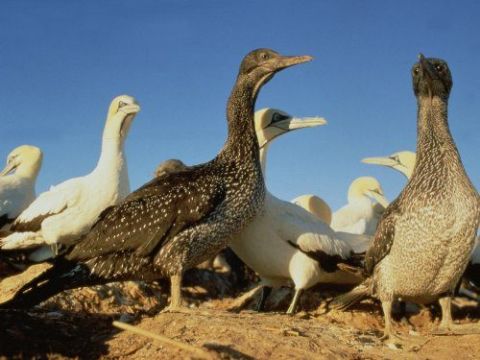 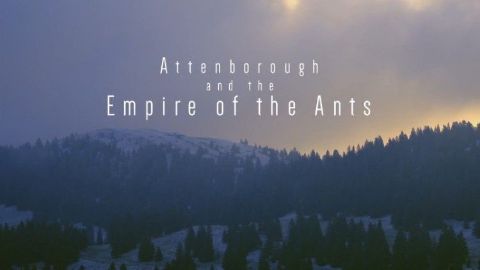 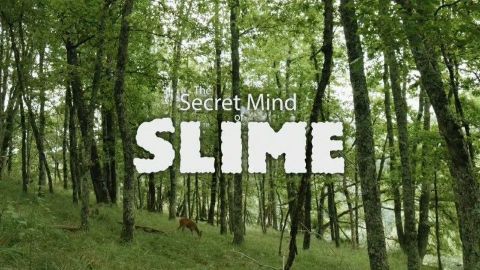 Meet slime molds: the brainless blobs that can learn, make decisions, and navigate mazes. Who says you need brains to be smart? Extremely primitive life-forms called slime molds can navigate mazes, choose between foods, and create efficient networks—no brain required. New research on these organisms, which are neither plant nor animal, could help reveal the fundamental rules underlying all decision making. 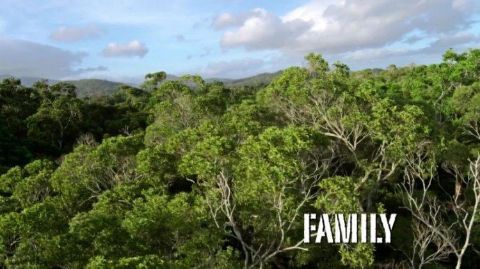 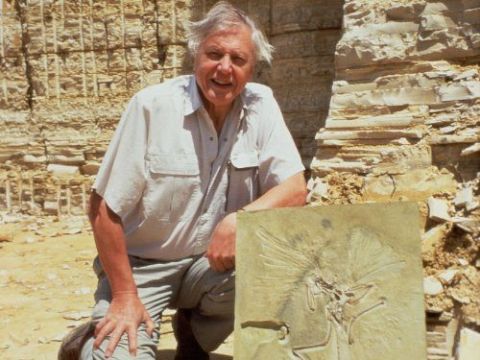