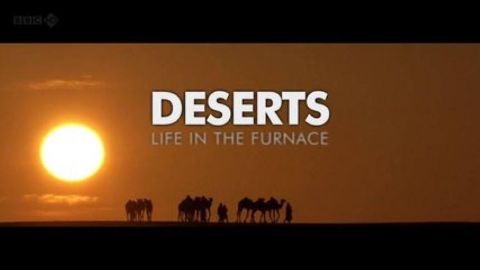 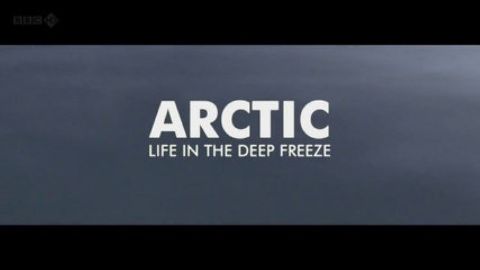 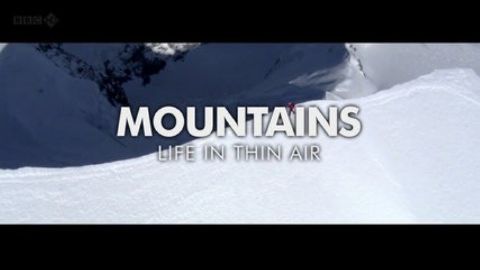 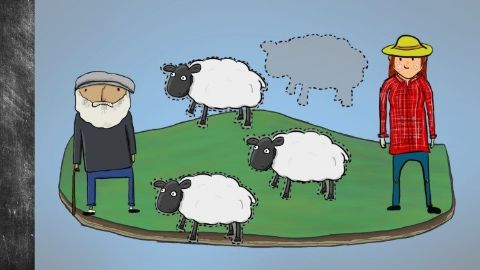 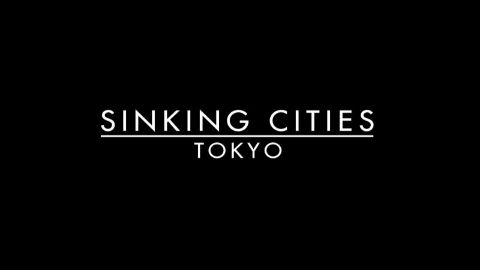 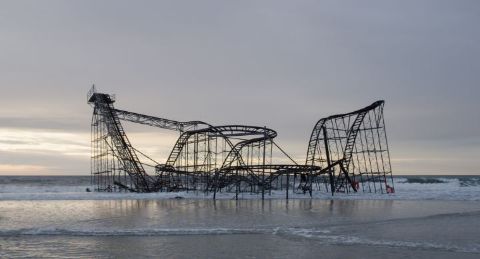 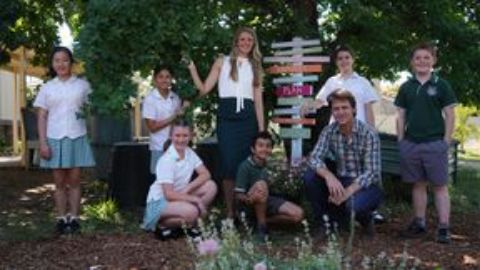 Craig Reucassel investigates our transport emissions, which are the second major contributor to our total carbon emissions. He explores how we can make the move from petrol guzzlers to electric vehicles. 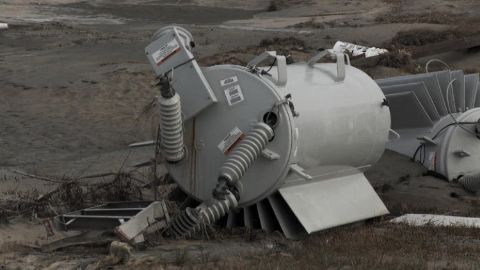 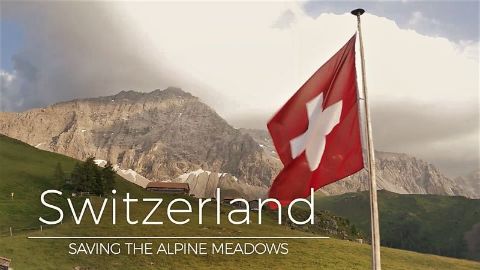 For many people, the Swiss Alps are a natural paradise. But in fact this paradise in man-made. Alpine meadows exist only because farmers have been driving their livestock up into the mountains for centuries. Now the ancient traditions are disappearing and the forest is spreading more and more.