Penn and Teller on Vaccinations

Enough with the autism and vaccination myth! That's so 80s. 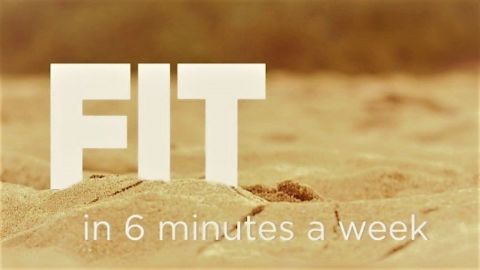 If you were told you could get fit with just a few minutes of exercise a week would you believe it? Anja Taylor looks at whether exercise impacts aging and if changes in your mitochondria resulting from exercise effectively retard aging. 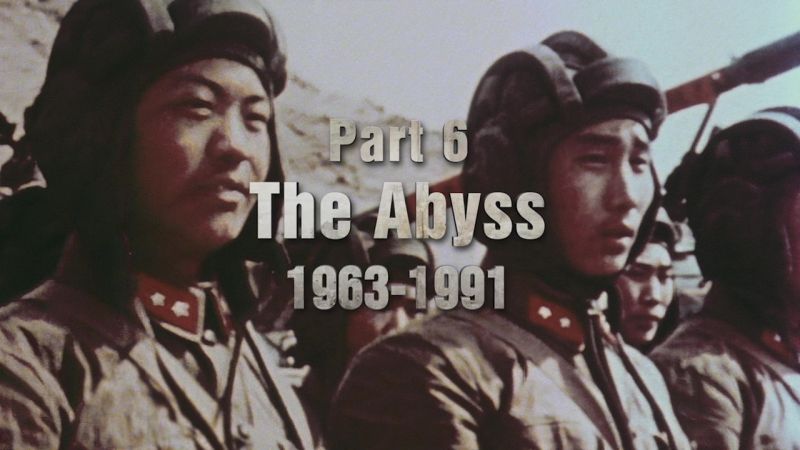 November 22, 1963. The entire world is in shock. President Kennedy has just been assassinated during a trip to Dallas. Even Khrushchev himself seems touched by the tragic news. In a surprising coincidence, South Vietnamese president Diem was assassinated twenty days earlier, in a coup organized by his generals... The players are changing, but the Vietnam war drags on. America's new President Johnson sinks his country further into the quagmire of war. Close to three million young Americans discover Hell - the jungle, the unbearable heat, and the Viet Cong, with its tunnels and traps. For the first time, television plays a special role in the war. In 1968, the images of the terrible "Tet Offensive" revealed to the population the fiasco which took place in Vietnam: the massacres, the abuses of American soldiers and the obvious rout of their army. Soon the United States has no choice but to recall its troops; a victory for the communist world... But the USSR emerges from it ruined. Weakened by its various campaigns around the world, it will not experience the same success in Afghanistan. Soon, the "satellite" republics will resume their rights, overthrowing in turn the regimes imposed by Moscow. In 1989, the Berlin Wall fell and the Soviet Empire collapses... The red flag with the gold star dismounted from the roofs of the Kremlin. This is the end of the cold war. The war of the worlds ends. 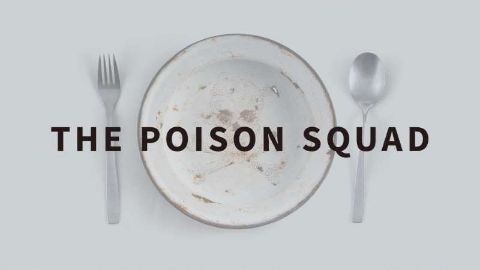 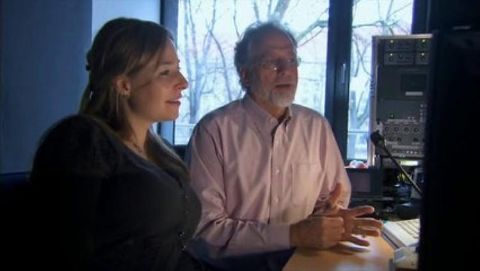 The heart is the most symbolic organ of the human body. Throughout history it has been seen as the site of our emotions, the very centre of our being. But modern medicine has come to see the heart as just a pump; a brilliant pump, but nothing more. And we see ourselves as ruled by our heads and not our hearts. In this documentary, filmmaker David Malone asks whether we are right to take this view. He explores the heart's conflicting histories as an emotional symbol and a physical organ, and investigates what the latest science is learning about its structures, its capacities and its role. In the age-old battle of hearts and minds, will these new discoveries alter the balance and allow the heart to reclaim something of its traditional place at the centre of our humanity? 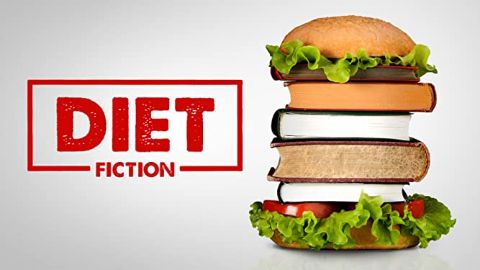 The film exposes the most popular diets on the planet as well as several misconceptions about weight loss and nutrition. The film follows the audacious filmmaker Michal Siewierski (Food Choices) in his treacherous journey. 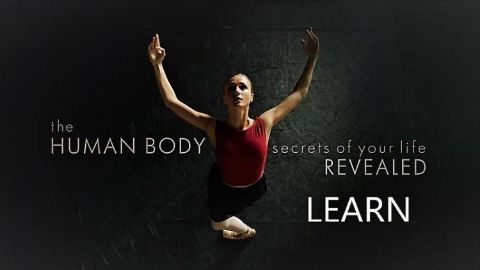 This programme explores the way our experiences shape our minds and bodies as we make the journey from the most helpless to the most sophisticated organism on earth. Dr Chris and Dr Xand van Tullekan uncover how we develop new skills - whether riding a bike or learning to walk.