To really understand Rome, you must understand its people - or the mob, as they were known in ancient times. As Giorgio Locatelli and Andrew Graham-Dixon explore Italy's iconic capital, they are in search of the generations of ordinary Romans who have left their mark on the city's culture and gastronomy. 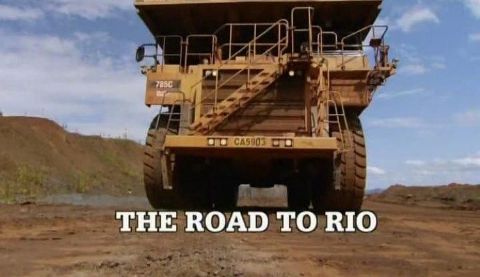 Michael begins the third leg of his journey in the mineral-rich state of Minas Gerais, where he learns about the Brazilian mining industry and meets some of the people dedicated to overturning the environmental damage it causes. He then heads to Rio de Janeiro, focus of the next World Cup and Olympics, where the authorities are ridding the streets of violent drug gangs that have controlled the city's shanty towns. On a lighter note, the globe-trotting broadcaster also learns to celebrate a goal like a well-known radio commentator and visits a `love hotel'. 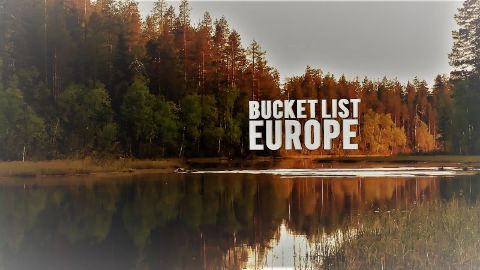 Europe, a continent of 50 countries, famed for cities and ancient civilizations, home to some 700 million people, and yet with a staggering diversity of natural wilderness teeming with wildlife. 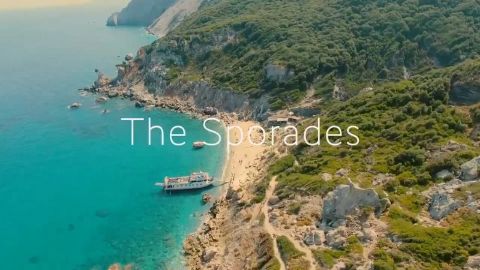 This week, Julia’s journey reaches the Sporades. Known as the ‘Paradise Islands’, their lush pine forests and breathtaking coastlines are recognisable to millions as the backdrop of the movie Mamma Mia. On Skiathos, Julia boards a fishing boat in search of a secret world of hidden coves and deserted beaches, 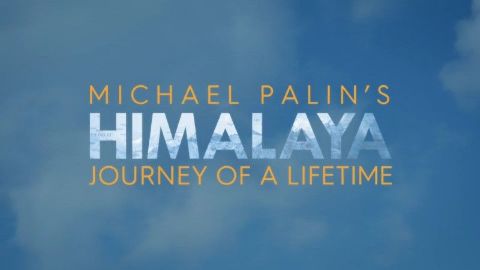 This special episode sees Michael revisit his fifth travel series – Himalaya. For Michael, this epic journey across the world’s highest mountain range is the fulfilment of boyhood dreams inspired by the 1953 ascent of Everest by Hillary and Tensing. Beginning in the famous Khyber Pass, he travels through Pakistan and India and ascends into Nepal and Tibet to reach Everest base camp itself, before venturing into the mountain kingdom of Bhutan. But Michael’s journey isn’t all about scaling peaks – it’s also about finding out what life is like for the people who live in some of the harshest environments on Earth. He is curious to see countries that were cut off by the mountains for centuries and that have developed their own distinct cultures and ways of survival, to discover the different ways that religion influences society here, and to meet the hardy inhabitants of the mountains. 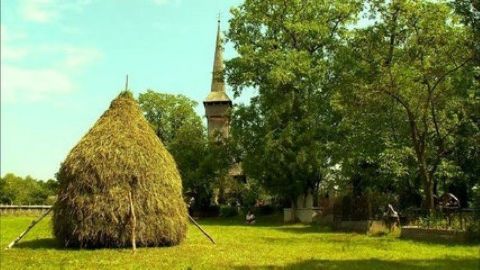 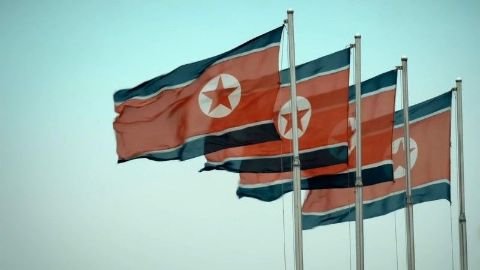