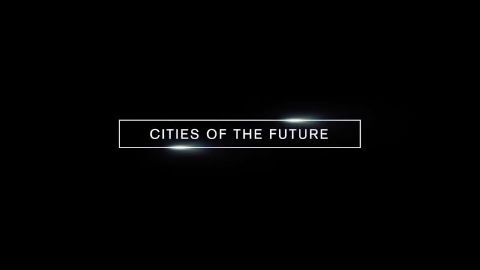 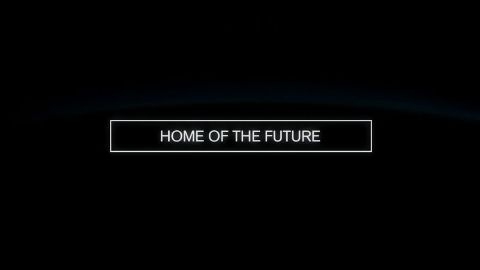 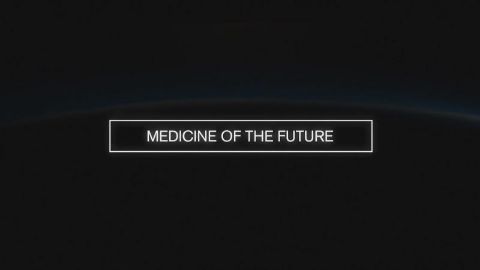 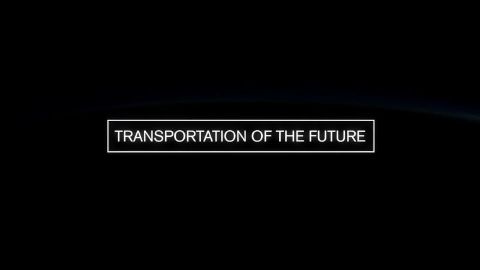 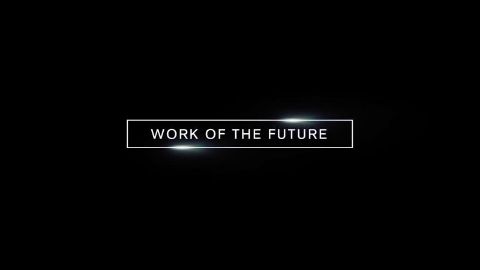 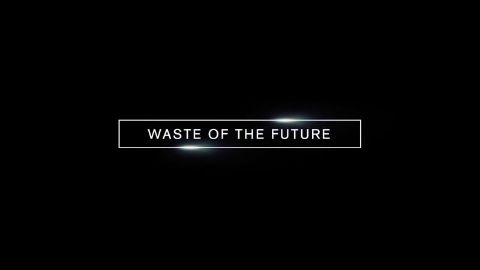 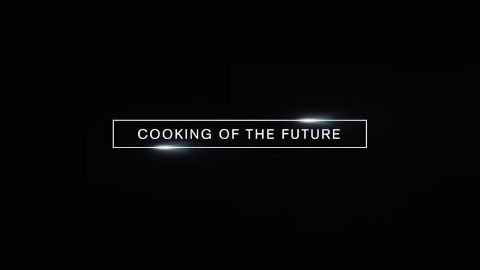 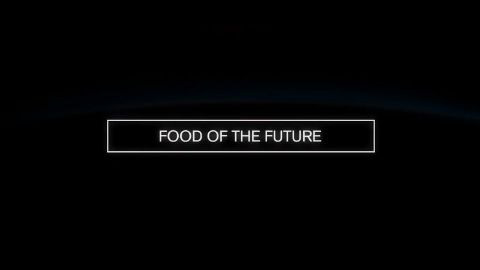 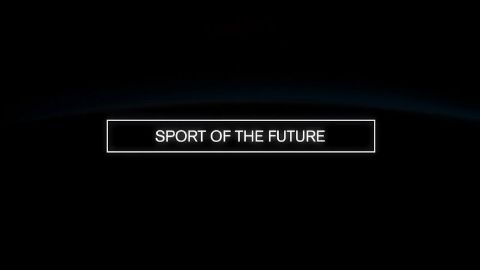 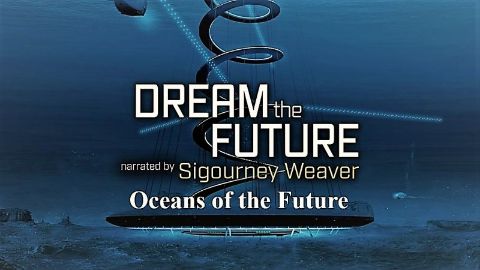 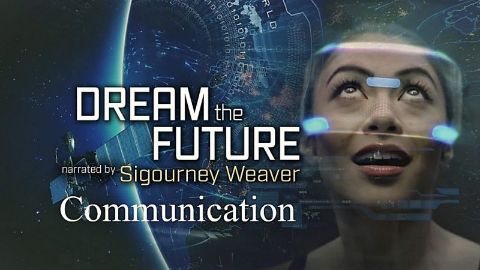 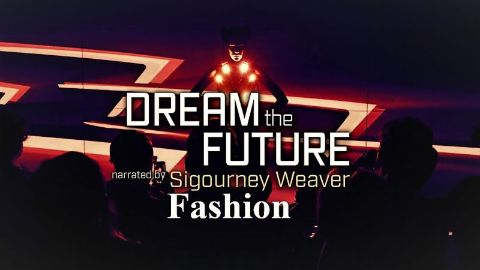 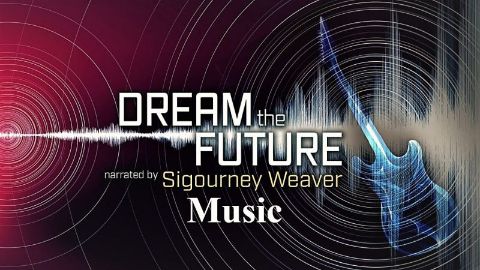 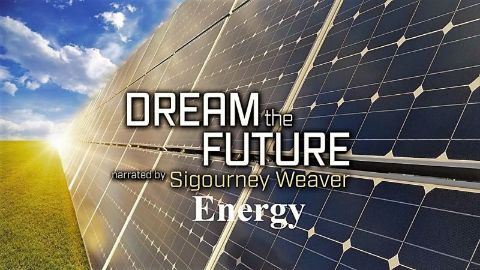 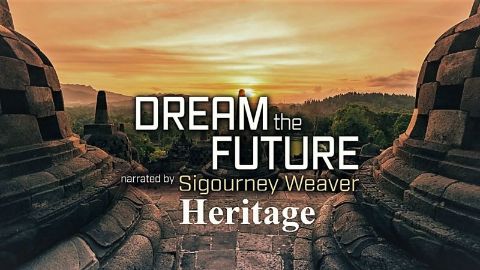 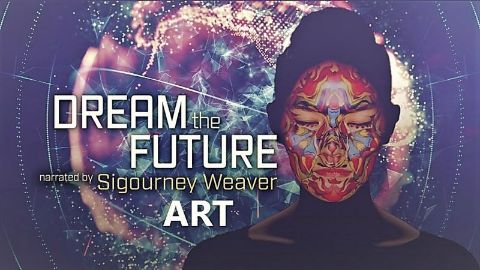 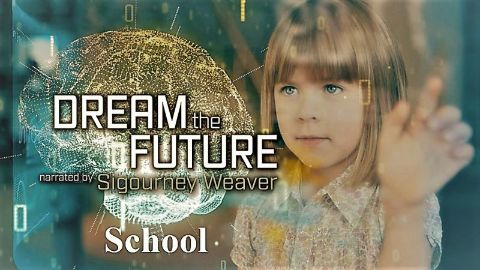 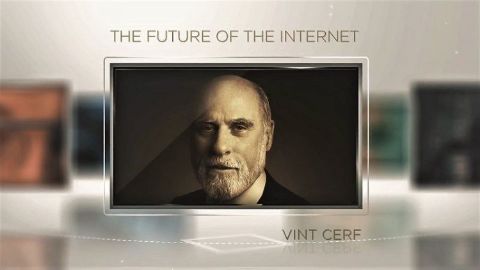 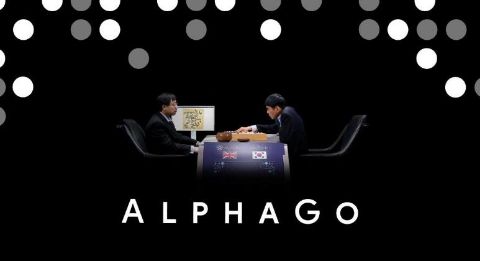 With more board configurations than there are atoms in the observable universe, the ancient Chinese game of 'Go' has long been considered a grand challenge for artificial intelligence. On March 9, 2016, the worlds of Go and artificial intelligence collided in South Korea for an extraordinary best-of-five-game competition, coined the Google DeepMind Challenge Match. Hundreds of millions of people around the world watched as a legendary Go master took on an unproven AI challenger for the first time in history. 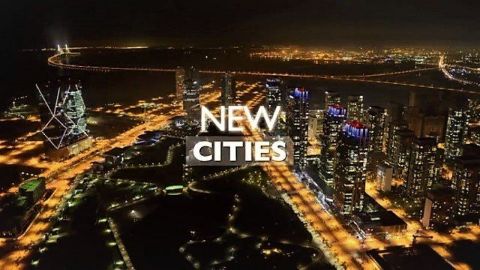 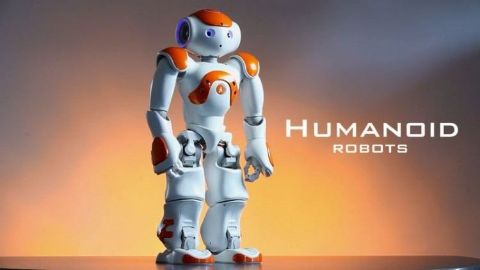 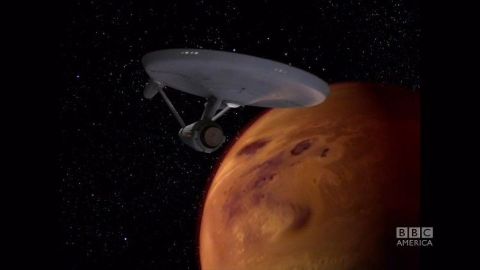 What if we could explore the vastness of Space? Science fiction has always fed upon our need to explore – to wonder what is out there. Space journeys from Jules Verne’s earliest ideas about attempts to leave our planet, to the Star Wars far away galaxy through to Nichelle Nichols revealing how her groundbreaking role as Lt. Uhura in Star Trek led to her participation in the recruitment of NASA’s astronauts. It explores the deep sea inspiration for Avatar, finds out why Ursula K Le Guin wrote The Left Hand of Darkness and discovers how Stanley Kubrick was able to make 2001: A Space Odyssey seem so believable. In addition, the program looks at the way Dune and The Mars Trilogy embraced the challenge of world building and discusses the appeal of the beaten up ‘dirty space’ of Dark Star and Firefly. From the horrifying scenes of Alien, to the epic spectacle of Star Wars, this is a journey to the stars and the alien encounters that await us there. 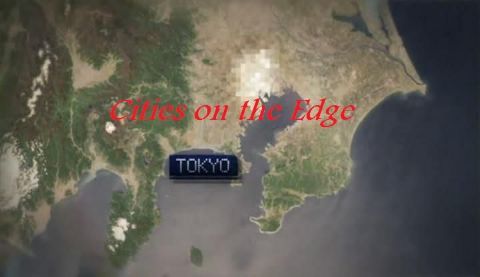