Welcome to Zambia's Luangwa Valley, where large carnivores like leopards, lions, and hyenas are in constant competition for their next meal. In the heart of Luangwa National Park, this ferocity manifests itself in stolen kills, intimidation, and even cub-snatching. Join us as we shine a light on the round-the-clock challenges of some of Africa's fiercest predators. 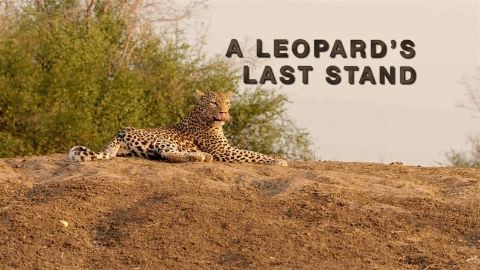 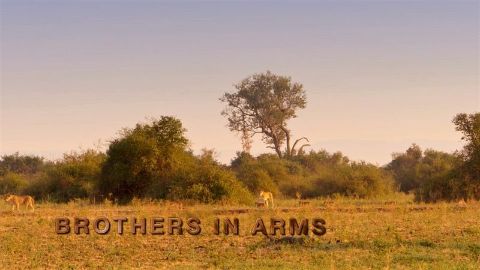 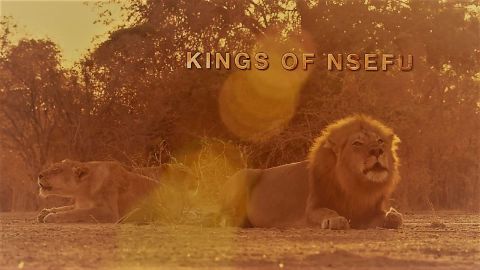 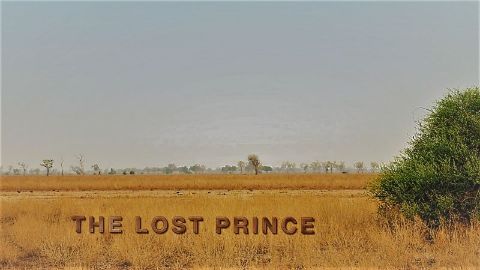 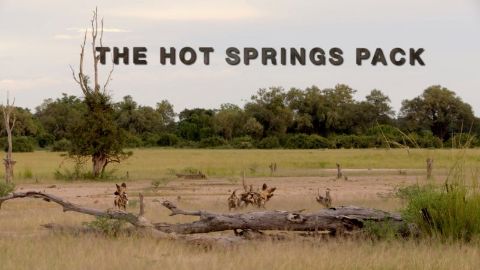 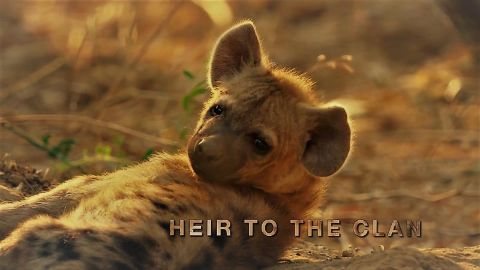