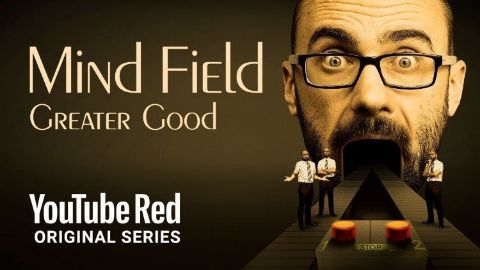 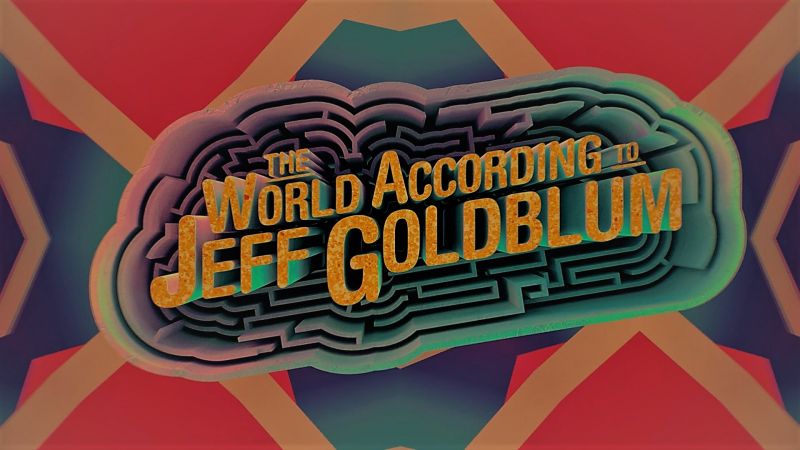 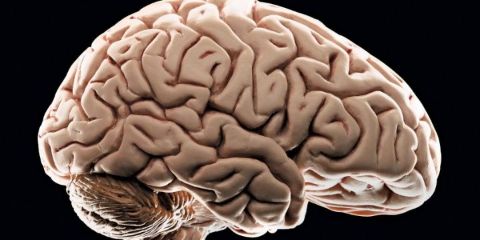 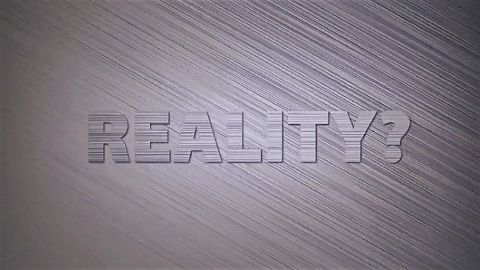 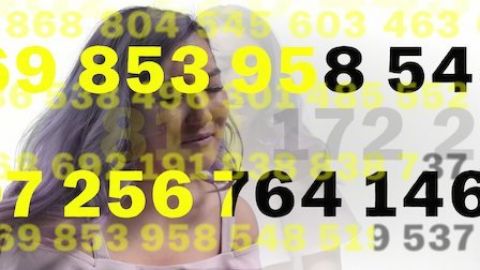 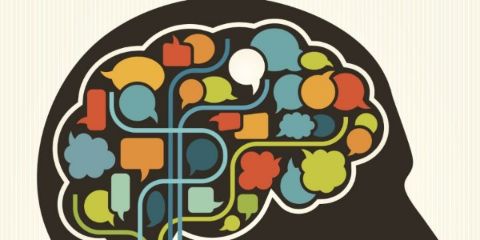 Personality explores what it is that makes us who we are and uncovers the universal battle we face to master our emotions and control our behaviour. Professor Robert Winston explores how our minds shape our personalities throughout our lives, and reveals how personality traits like extroversion and introversion develop.