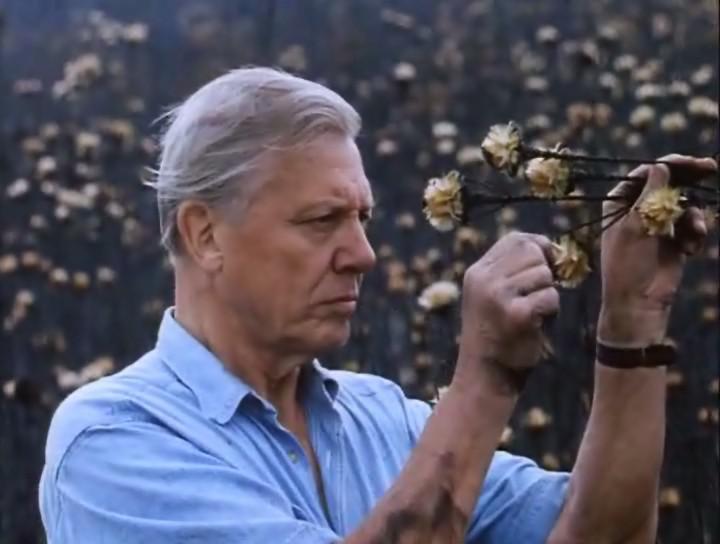 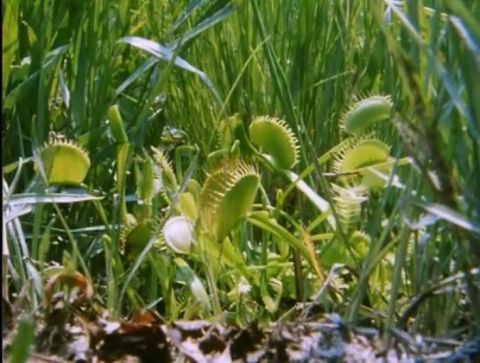 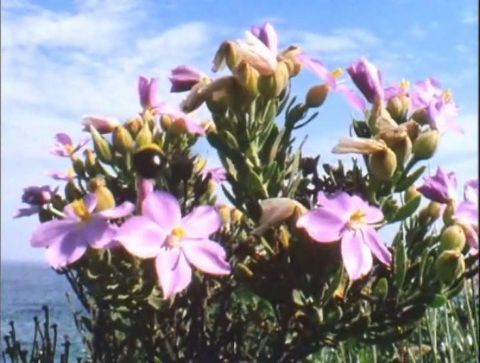 This instalment looks at the ways in which plants procreate. Examining how plants use brightly coloured flowers and sweet scents to lure animals to them so they can spread their seeds to other flowers. 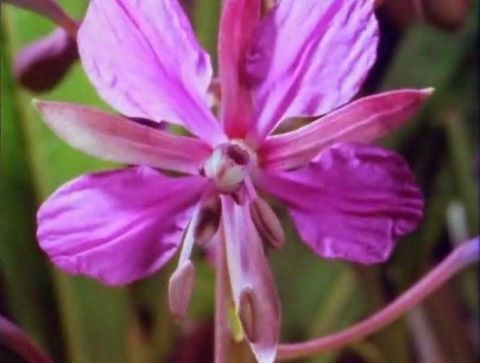 This episode examines how plants either share environments harmoniously or compete for dominance within them. It looks at the ways in which plants have to fight to survive, using any means available, be it excessive growth, capitalizing on disaster or even courting. 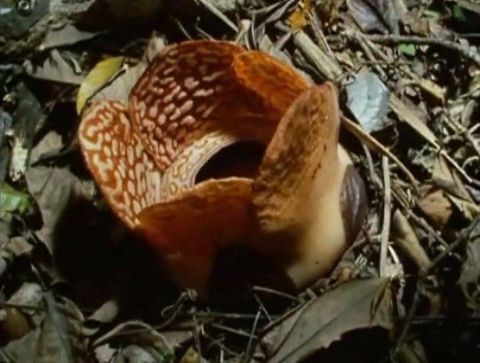 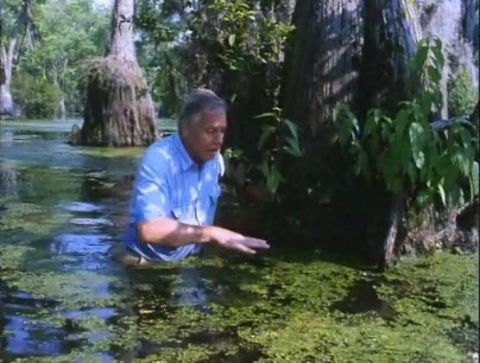 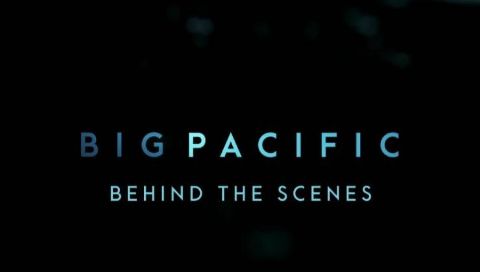 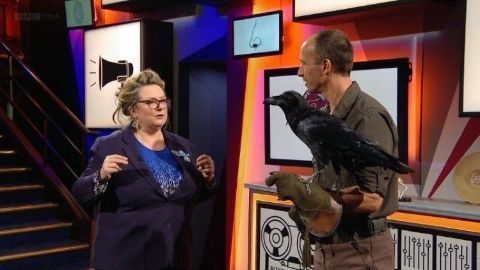 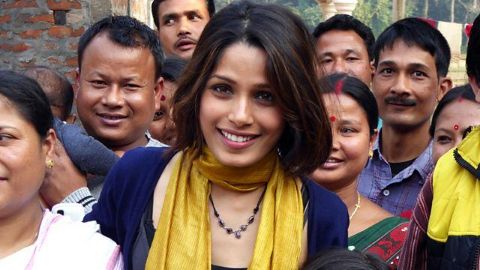 This is a land where the tea comes with added elephants, gibbons sing to greet the morning, tigers dance and lions roam. 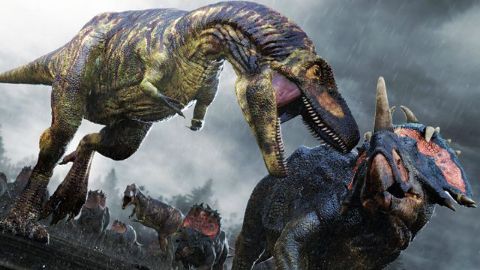 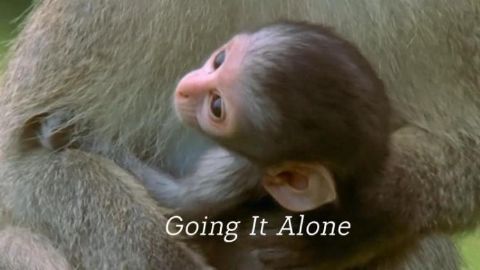 We reveal the weird and wonderful stories of some of the natural world's incredible single parents: their devotion, dedication and often jaw-dropping endeavour in order to see their babies through to adulthood. From the slow loris covering her baby in toxic saliva to the Weddell seal putting her pup through winter boot camp, a weedy sea dragon cleverly camouflaging his eggs against his body and the female giant Pacific octopus sacrificing herself for her brood - we see how these parents are prepared to go the extra mile to arm the next generation with what they need to survive. 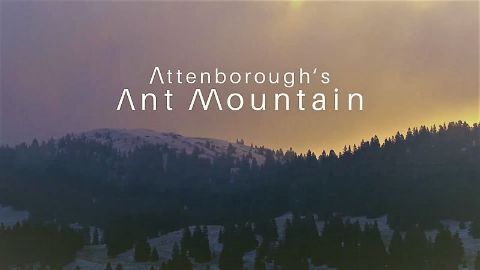