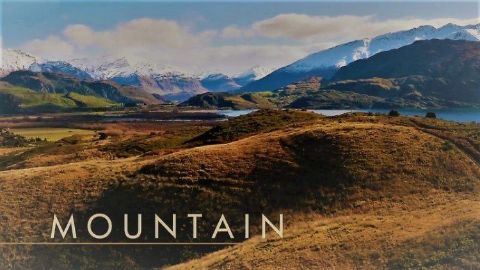 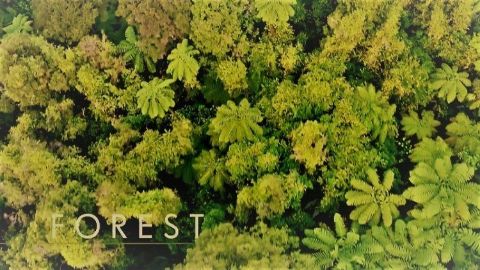 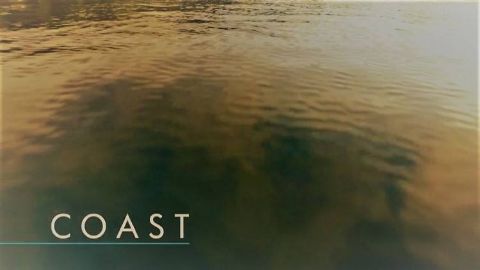 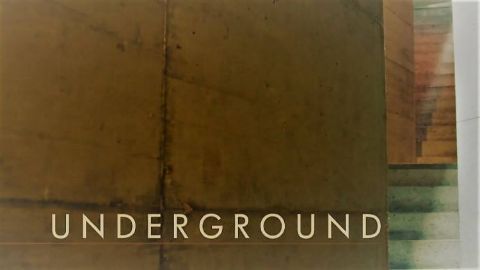 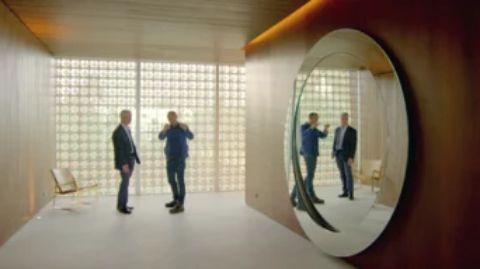 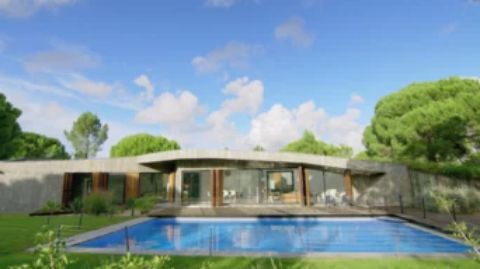 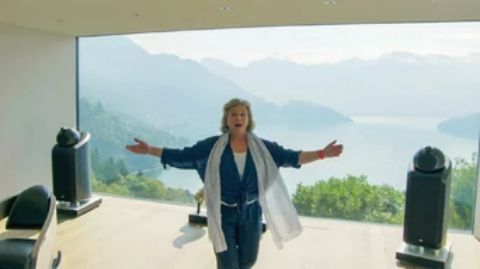 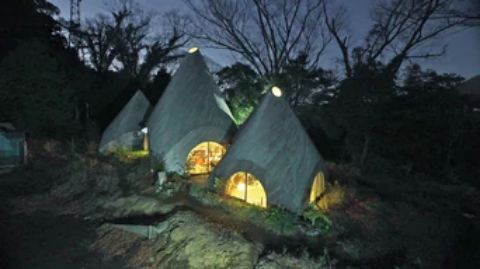 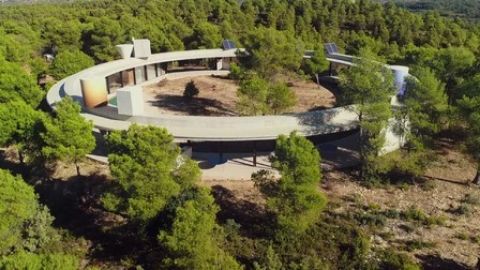 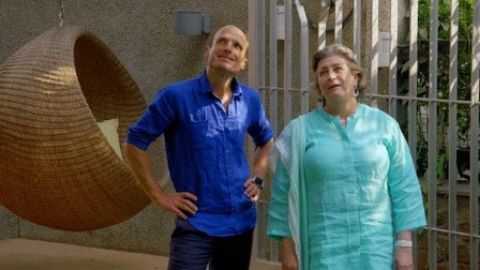 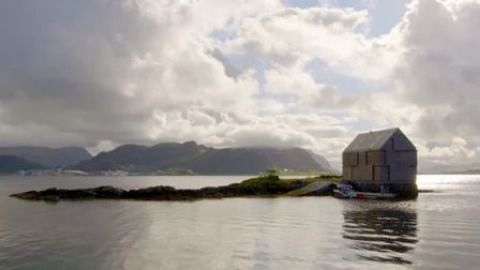 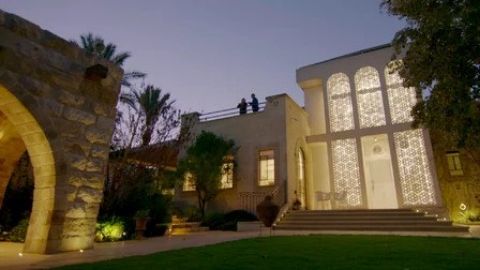 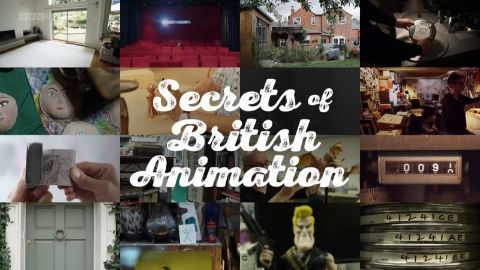 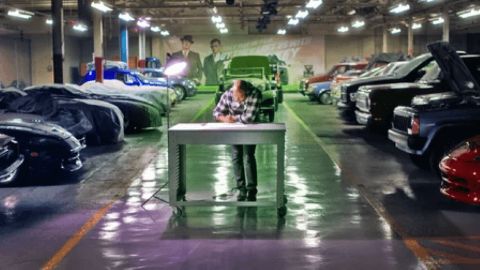 As Fiat Chrysler’s global head of design, Ralph Gilles steers the brand into the future with sleek new sports cars and a self-driving electric van. 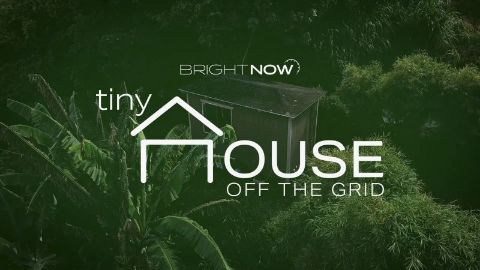