Direct from an Asteroid • 2019 • Breakthrough 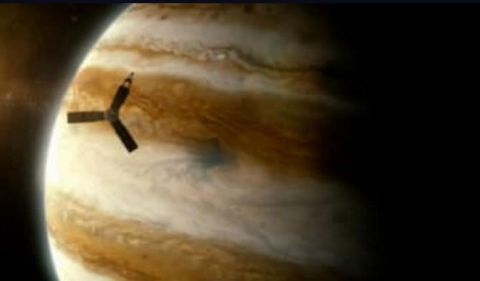 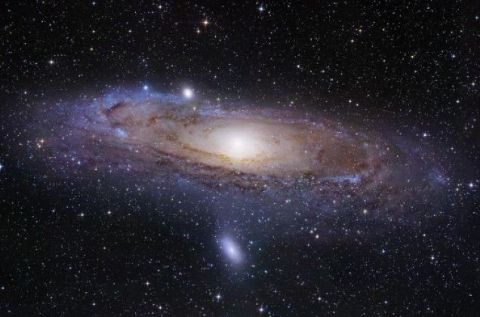 8:29
A Brief History of Everything, feat. Neil deGrasse Tyson

We begin our story about 13.7 billion years ago, when all the space, matter, and energy of the known Universe was locked up in a volume less than one trillionth of the size of the point of a pen. 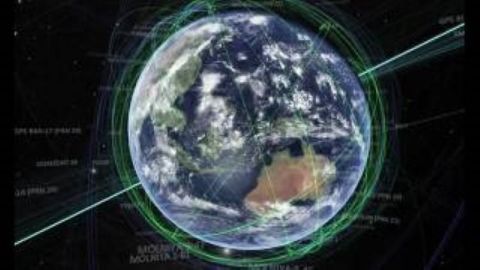