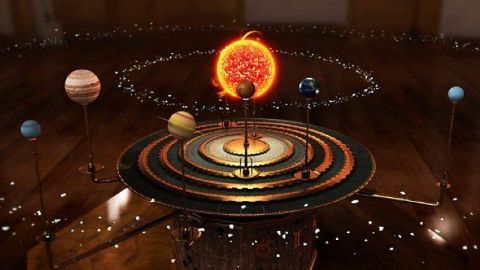 New planets are now being discovered outside our solar system on a regular basis, and these strange new worlds are forcing scientists to rewrite the history of our own solar system. Far from a simple story of stable orbits, the creation of our solar system is a tale of hellfire, chaos and planetary pinball. It's a miracle our Earth is here at all. 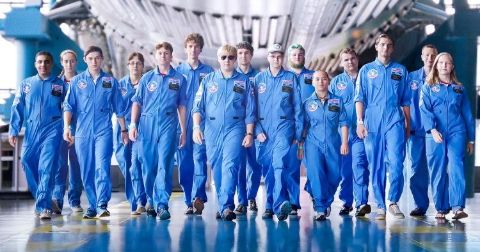 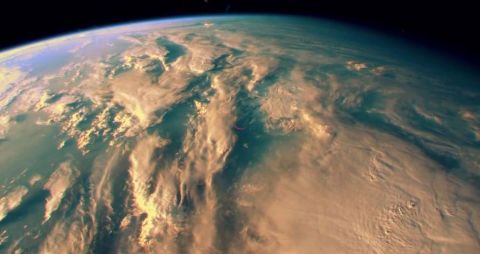 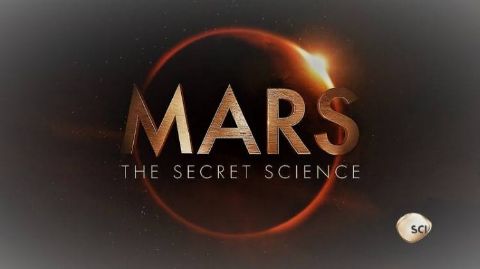 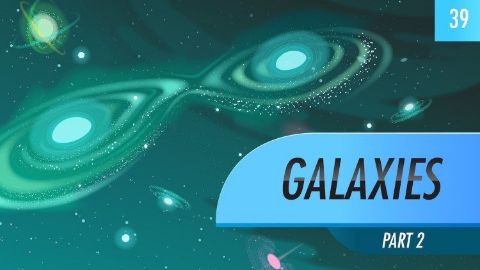 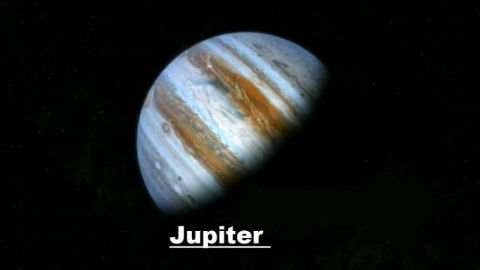 Beneath Jupiter's swirling clouds lie our solar system's deepest secrets: from its violent youth, through the birth of life to the death of the sun. Now, scientists are unlocking these secrets and discovering that every living thing exists thanks to Jupiter.