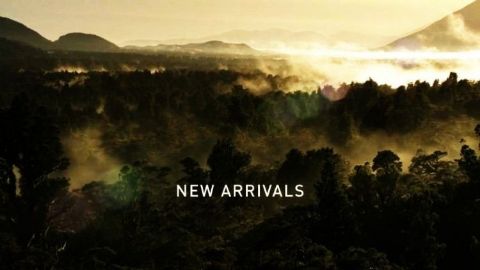 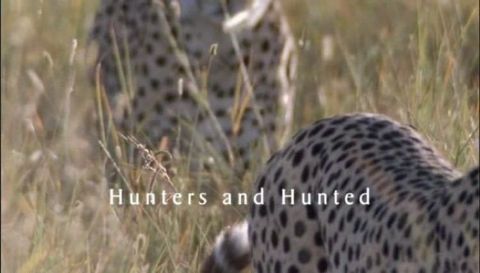 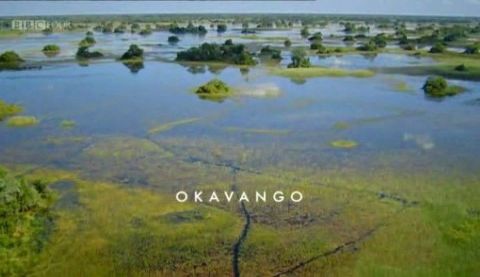 Steve Backshall tries to discover just what makes it possible for a river to stop in the middle of a desert. The Okavango is the world's largest inland delta and home to a one of Africa's greatest congregations of wildlife, and in asking the difficult questions Steve reveals the astounding secret to its existence. 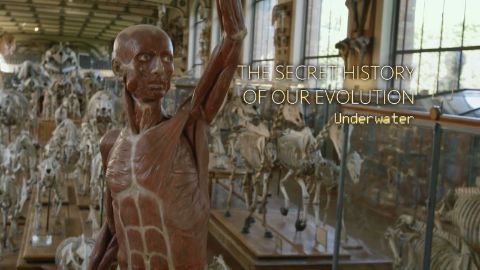 Our body is a true time machine. It is a mirror of the history of the living world. If an engineer today had to fabricate the ideal human, he would most likely not design us the way we are currently made. He would go to the most logical, the most efficient, the most rational; and when you look closely, this is not always what characterizes us. 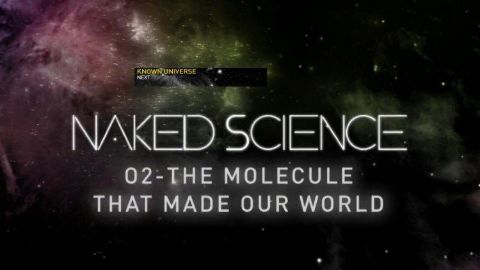 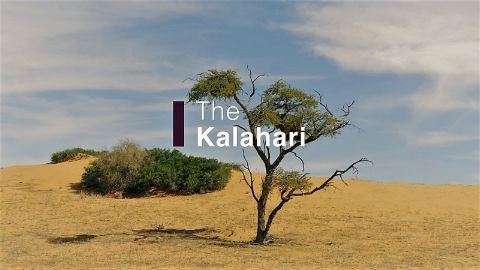 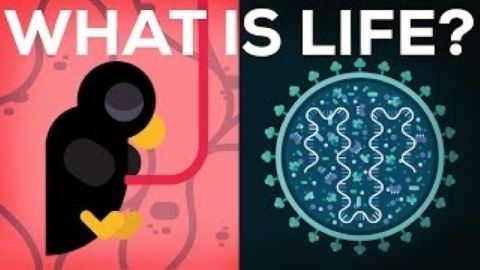 So what is the difference between you and a rock? This seems like an easy, even stupid question. But even the smartest people on earth have no idea where to draw the line between living and dead things.