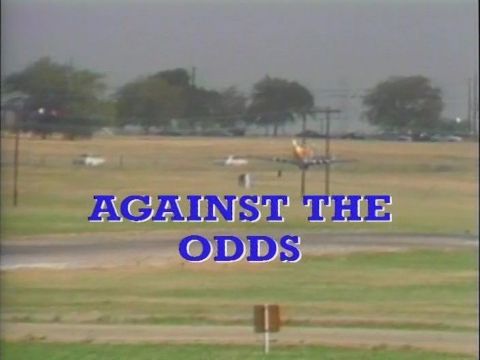 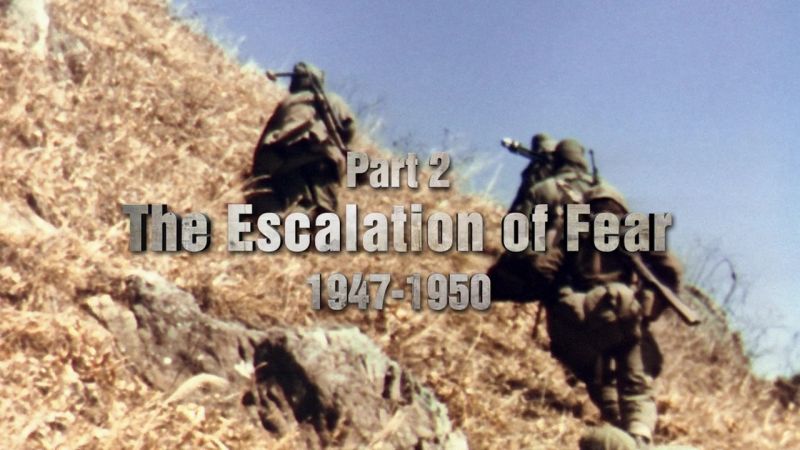 1947. Fearing that a damaged Europe might fall prey to Communism, President Truman launches the Marshall Plan, a major loan package offered to European nations to assist in their reconstruction. It is also a way to help the French in Indochina, where Ho Chi Minh has established a proper government, working from its "bamboo ministries". His army and his influence grow with each passing day. At the Kremlin, Stalin celebrates his 70th birthday. The grandiose celebrations organized for him around the world are a testimony to his power. In Berlin, he has imposed a blockade, which is overcome only thanks to the bravery of American pilots and their airlift. But Stalin prefers to focus on the success of his brand new atomic bomb. And the red wave continues to progress... In China, after a long civil war, Mao Zedong installs a totalitarian regime which will kill more than 50 million people in thirty years. In Korea, communist troops from the north have crossed the 38th parallel and are heading south, facing a South Korean army lacking men and supplies. Truman decides to intervene: commanded by General McArthur, the UN troops are sent to the front. A real debacle awaits them. Entrenched in the far south of Korea, in Pusan, Americans are surrounded by the enemy, will they be able to hold out 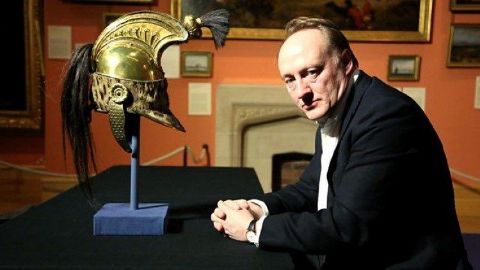 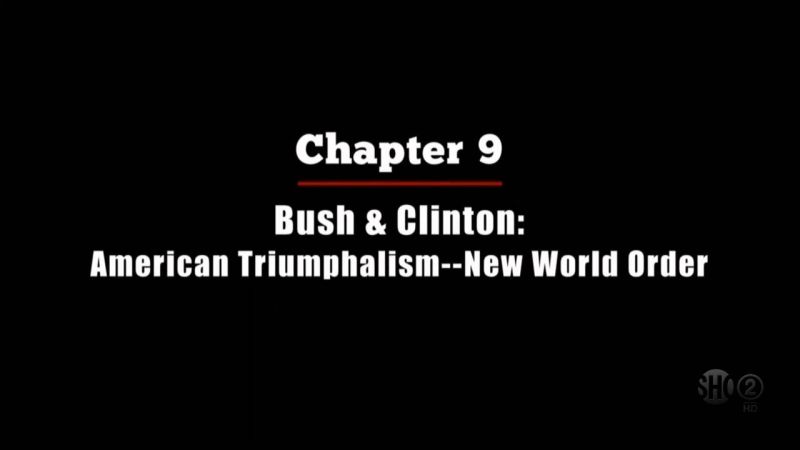 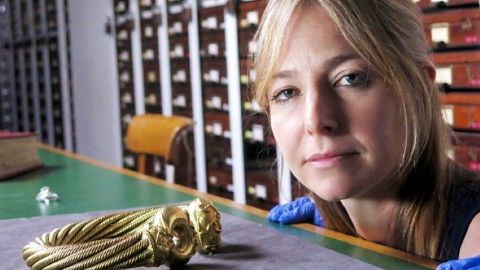