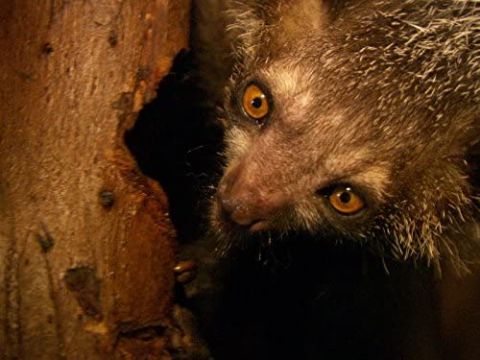 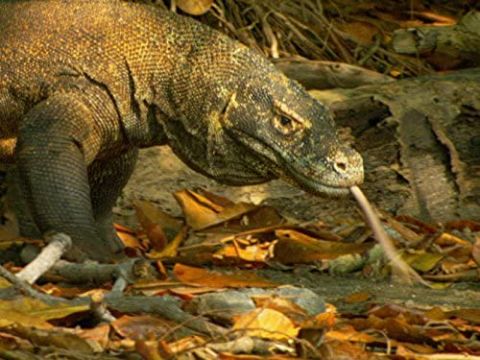 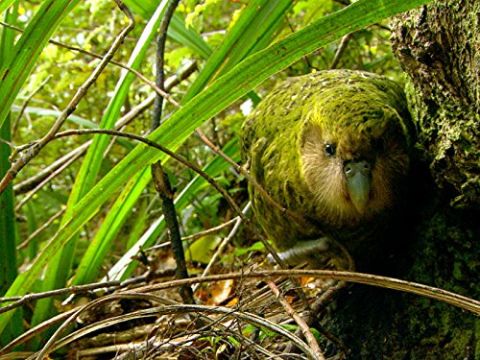 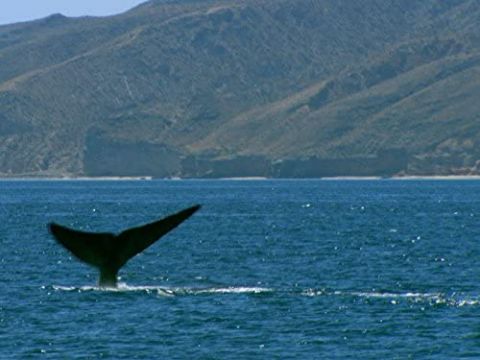 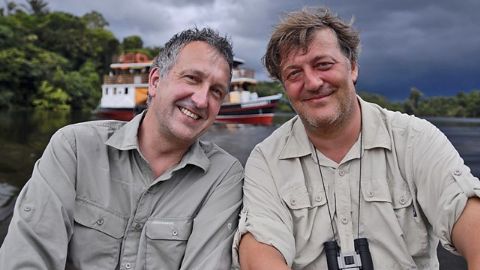 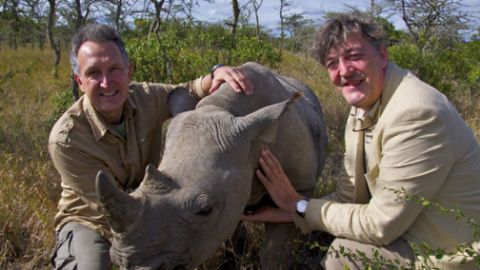 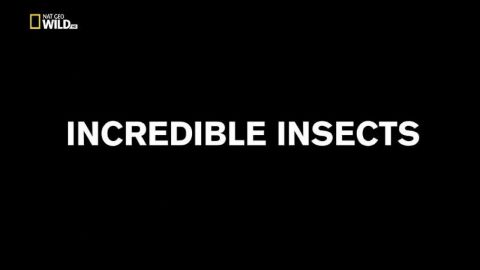 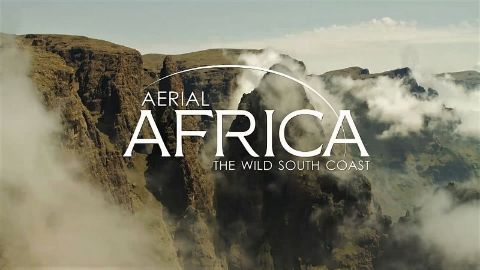 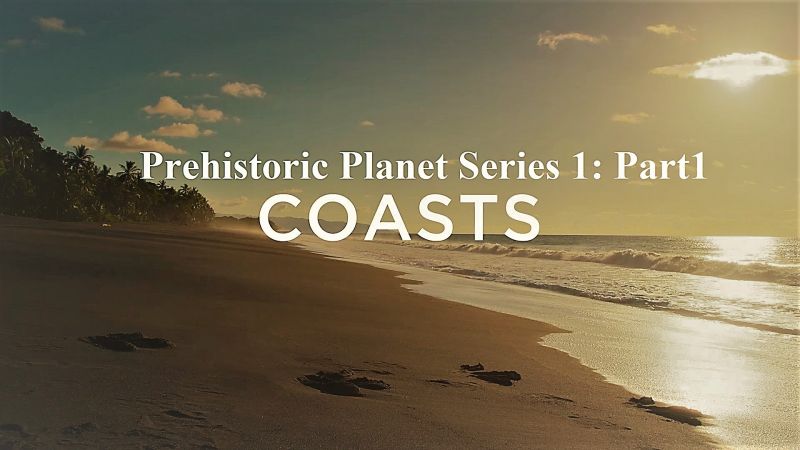 A pregnant Tuarangisaurus is in distress—and her young calf can sense it—as she travels waters that are home to the ocean’s deadliest predators. 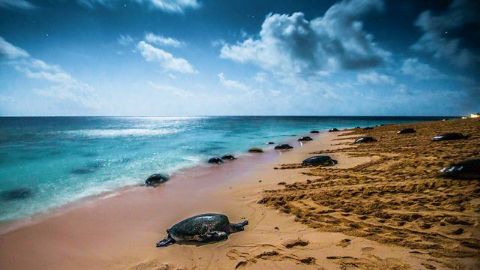 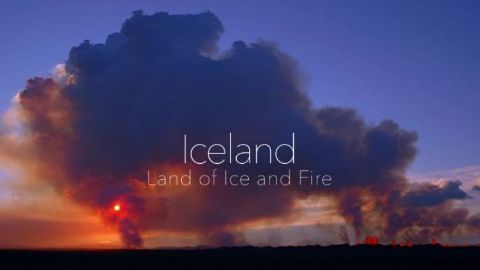 In what turns out to be an explosive year, witness Iceland through the eyes of the animals and people that have made this wild island home. An arctic fox family must eke out a cliff-top living, an eider farmer has his hands full playing duck dad to hundreds of new arrivals and Viking horsemen prepare to saddle up for the autumn round up. But nature's clock is ticking, and the constant volcanic threat eventually boils over with one of Iceland's biggest eruptions in more than 200 years. This land of ice and fire will not be tamed. 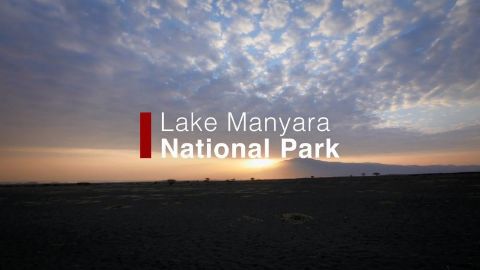