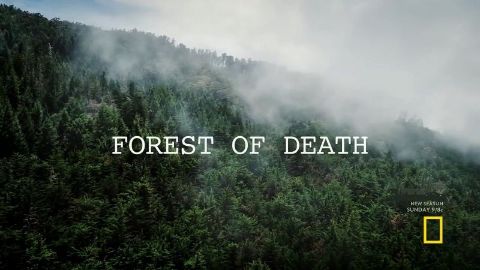 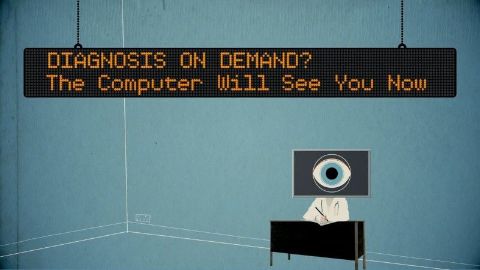 Could a machine replace your doctor? Dr Hannah Fry explores the incredible ways AI is revolutionising healthcare - and what this means for all of us. This film chronicles the inside story of the AI health revolution, as one company, Babylon Health, prepare for a man vs machine showdown. Can Babylon succeed in their quest to prove their AI can outperform human doctors at safe triage and accurate diagnosis? 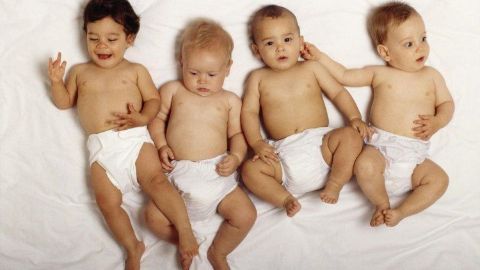 As new parents can attest, children develop so much in the first year of their life it's hard to keep up. From the moment they draw their initial breath - itself an incredibly complicated biological feat - to their first steps, it's a year of remarkable development. In The Science of Babies, Nat Geo explores the amazing biomechanical benchmarks achieved in the first 12 months of human life. Using CGI, fMRI and other tools, viewers can watch as a baby's lungs draw breath for the first time, and can witness the heart grow exponentially in order to power this incredible developing creature. Perhaps even more fascinating is the manner in which the neurosynapses develop, creating the essence of what will become a new personality and intellect. This film explores the amazing mechanics behind the initial milestones in a human infant's life, and even compares them to babies of other species. Beyond simply being a beautiful film to watch, the technology that Nat Geo uses to help tell the tale is remarkable. 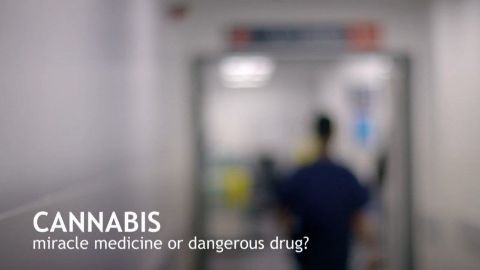 At an extraordinary moment in the history of one of the world’s oldest and most controversial drugs, Horizon investigates the very latest medical and scientific research into the effects of cannabis on the brain and the body. Medicinal cannabis became legal in the UK on 1 November 2018, but it is still shrouded in controversy. A&E doctor Javid Abdelmoneim wants to find out whether it will help or harm patients. Javid meets the young epilepsy patient responsible for changing the law around medicinal cannabis in the UK and sees the remarkable effects it has on his condition. He visits a medicinal cannabis farm in Denmark to learn how a company known for growing the recreational drug are now producing medicinal cannabis to be exported all over Europe. He travels to Israel, to find out why they have been using cannabis as a medicine for over 20 years and meets the scientists studying the safety and effectiveness of cannabis in treating pain. And he meets the so-called godfather of cannabis, who at 88 years old is still an active research scientist and considered the world’s leading cannabis expert. In the UK Javid encounters the first British patient to be prescribed intoxicating herbal cannabis to treat her chronic condition. He meets psychiatrists at King’s College London who reveal their new study linking cannabis more strongly than ever to alarming mental health problems. And he takes part in a groundbreaking trial looking at the effects of the different chemicals in cannabis on the brain. 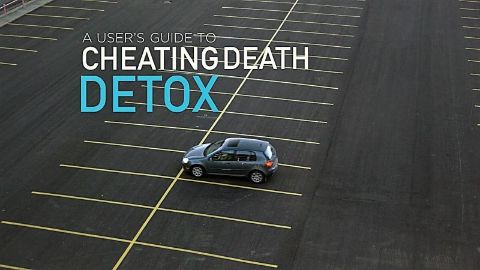 What does it take to flush all the bad stuff from your body after a week-long bender? Or after several years of eating junk food? Can you atone for your health sins and start fresh?